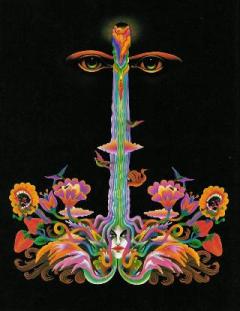 Notes On The Cover Songs Appearing On The 'Help!' and 'Beatles VI' Albums